Case of the Week

Home > Case of the Week Archive

She had history of seizures since age 14 years and a strong family history of seizures. There was good control with standard treatment but suffered 2 miscarriages. Before conception she changed AED regimen. Therapy change led to seizure freedom as well as normal pregnancies.

A 37-year-old right-handed woman presented with a history of seizures that began at age 14. She was the product of a normal pregnancy, birth, and delivery. She had normal developmental milestones. She denied any history of febrile seizures, central nervous system infections, head injury, skin lesions, or status epilepticus. Her maternal grandmother and brother had seizure disorders. The description of her seizures was consistent with myoclonic, generalized tonic-clonic, and absence seizures. Findings of general physical and neurological examinations and an MRI scan of the brain were normal. Routine EEG was abnormal because of 4-Hz polyspike-and-wave formations. The patient was diagnosed with juvenile myoclonic epilepsy.

She remained seizure free and without side effects for >12 years. Menstrual cycles were normal. She was taking an oral contraceptive and had no other medical conditions. She had suffered two spontaneous miscarriages within the first 8 weeks of gestation. There was no maternal history of defects, but her husband had spina bifida occulta. She wished to change her AED regimen before conception.

She made the informed decision to change to LTG monotherapy. Crossover to LTG monotherapy was successful. However, despite increasing dosages of LTG, she had frequent myoclonic seizures. Alternative AEDs were discussed, but she asked to return to her previous regimen of VPA. She was converted to her original VPA regimen and, in addition, was given folic acid 4 mg per day, zinc 30 mg per day, selenium 80 µg

per day, and calcium 400 mg three times per day. She had three pregnancies with normal-term infants born by spontaneous vaginal delivery. Each child was breastfed successfully. She has remained seizure free without side effects. 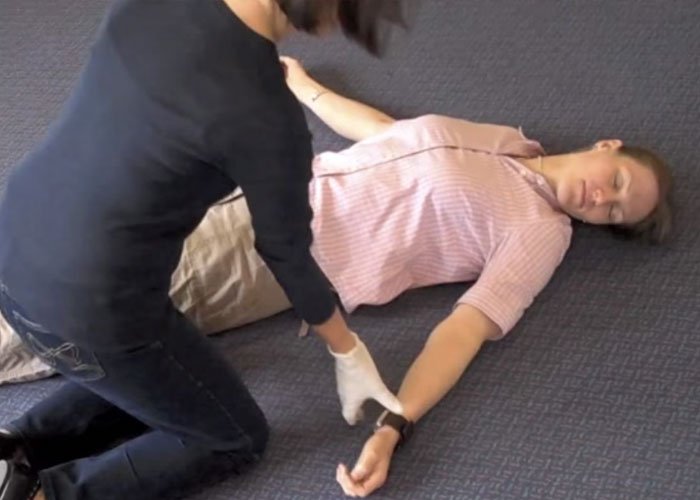